How do you know when a baby is ready to drop to one nap? 6 tell-tale signs. 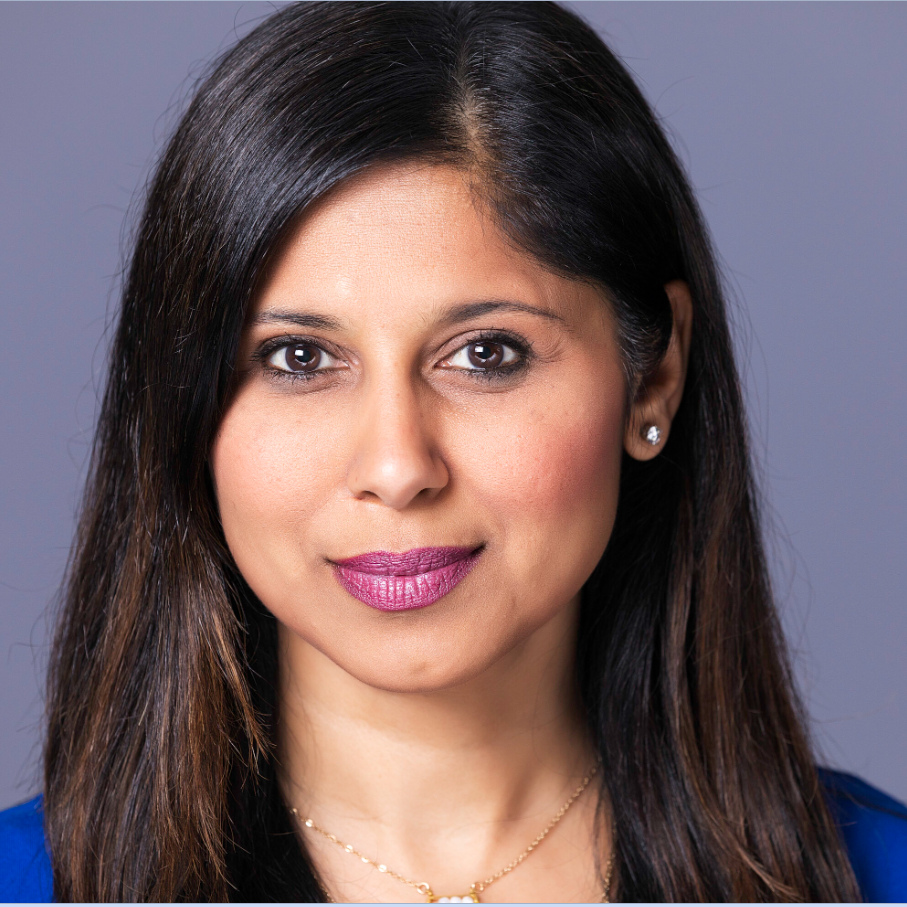 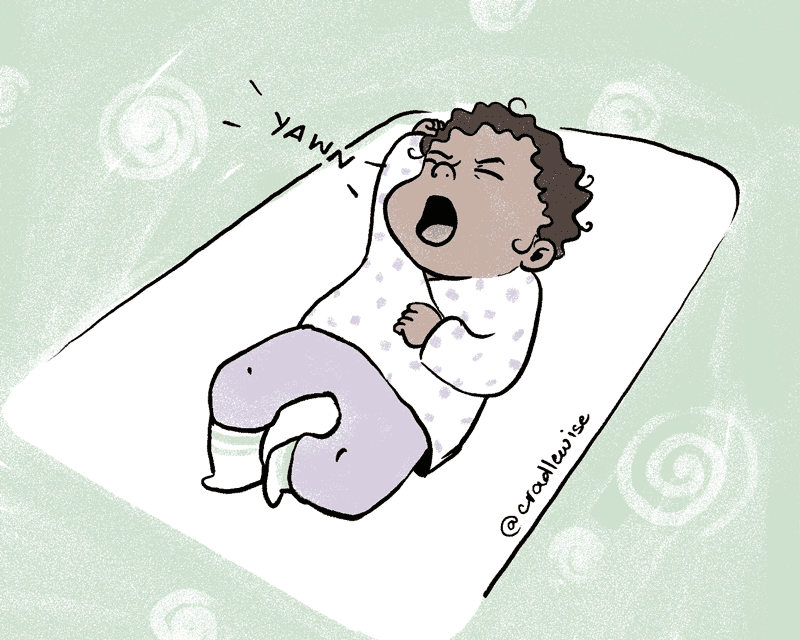 Naps are precious for your baby. They also mean a little downtime for you. For the first few months of life, your little one will sleep in many short spurts throughout the day.

However, as they grow older, these multiple daytime snoozes start dropping in number. Your baby’s sleep needs will change as they grow and develop. And then they eventually hit a significant milestone in their sleep schedule—dropping to one nap a day.

When toddlers drop to one nap, it can be a slow process that requires some planning. But don’t worry, we’ve got you covered.

Read on for an expert-backed guide on the two-to-one nap transition and how to help your toddler adjust.

The scientific benefits of baby naps

According to Dr. Nilong Vyas (MD, Pediatrician), founder of Sleepless at NOLA, naps serve a critical function by allowing children time to process things they’ve interacted with within their environment.

For example, everything they touched, felt, heard, or saw needs to be connected with previous experiences. Neuronal connections get solidified, and their bodies grow during periods of sleep. Naps also aid your child’s brain maturation and development, memory consolidation, and cognition improvement, among other things.

As your little one grows, their sleep needs will change, and so will the number of naps they take in a day. They need to nap less frequently as their bodies can tolerate more wake time before the sleep pressure to nap increases. As your toddler starts taking one nap a day, you might wonder if they are sleeping less or their sleeping needs are getting met.

Dr. Vyas clears up this common misconception. “When they drop down to one nap, they are sleeping the same amount as a two-nap baby, but that time is often consolidated into one long nap. For example, if a baby is taking two 90 minute naps, most likely when they transition to one nap, they will sleep for three hours.”

Wondering how much sleep your little one needs, exactly? We’ve compiled a chart with some general guidelines.

However, these are just averages. Every child’s sleep patterns are unique, and their sleep schedule may differ from the one below.

According to Dr. Vyas, “Kids need A LOT more sleep than they are given an opportunity to take. After four months of age, babies need approximately 12 hours of overnight sleep, plus the nap amounts. There is a range, and some kids can fall on the higher range and some on the lower. The most important thing to notice is the baby’s cues of when they are tired and put them down for a nap.”

Since each child is unique, there’s no fixed age at which they will go to one nap. Dr. Vyas states that most babies make this transition anywhere between 18 to 24 months though some might be as young as nine to 12 months. Some toddlers ditch their morning snooze while others skip their afternoon siesta when it comes to dropping a nap.

The key is to be cognizant of the signs and trust your instincts on whether your baby is ready to transition to one nap or could still benefit from two.

Is my child ready to drop to one nap? 6 tell-tale signs

Dr. Vyas advises, “If your child is consistently lying in bed up to three to five days, not sleeping and playful, after 30 minutes of trying to sleep, try dropping the nap the following day.” She further adds, “Even if a nap is dropped, it can always be brought back if needed (if a child is sick or overtired).”

Here are some other signs that may indicate your child is ready to drop a nap:

Is my child ready to drop a nap or are they going through other changes?

Before you drop a nap, make sure you observe one or more of these signs for at least two weeks.

There are a variety of scenarios that can impact your little one’s sleep patterns, including physical changes (developmental milestones, growth spurts, and sleep regressions) or significant life events (such as welcoming a new sibling, starting daycare, or getting sick).

So how can you know whether your kiddo is ready to drop a nap or just going through some other changes?

Dr. Vyas weighs in: “You will know when a baby is ready to transition when they are put down for a nap and just play in the crib for a period of time. If that happens consistently for three to five days, you can try for a one-nap schedule.”

She further adds, “However, if you notice, after switching to one nap, that the child is unable to make it to bedtime without being overtired (for most kids that equate to fussiness), then go back to a two-nap schedule and try again after some time.”

The sleep schedule that you follow for your kiddo when they start taking one nap will depend on how old they are and whether they can stay awake during their wake windows.

With the guidance of Dr. Vyas, we’ve put together a sample nap schedule that you can follow after your tot has transitioned to one nap:

How to help your baby make the transition to one nap

Going from two naps to one can be a massive adjustment not just for your little one but for parents too. In addition to preparing for this transition, don’t forget to take care of yourself.

Q: When do babies drop to one nap?

A: Most babies make this transition anywhere between 18 to 24 months though some might be as young as nine to 12 months.

When do babies drop to one nap?

Most babies make this transition anywhere between 18 to 24 months though some might be as young as nine to 12 months.