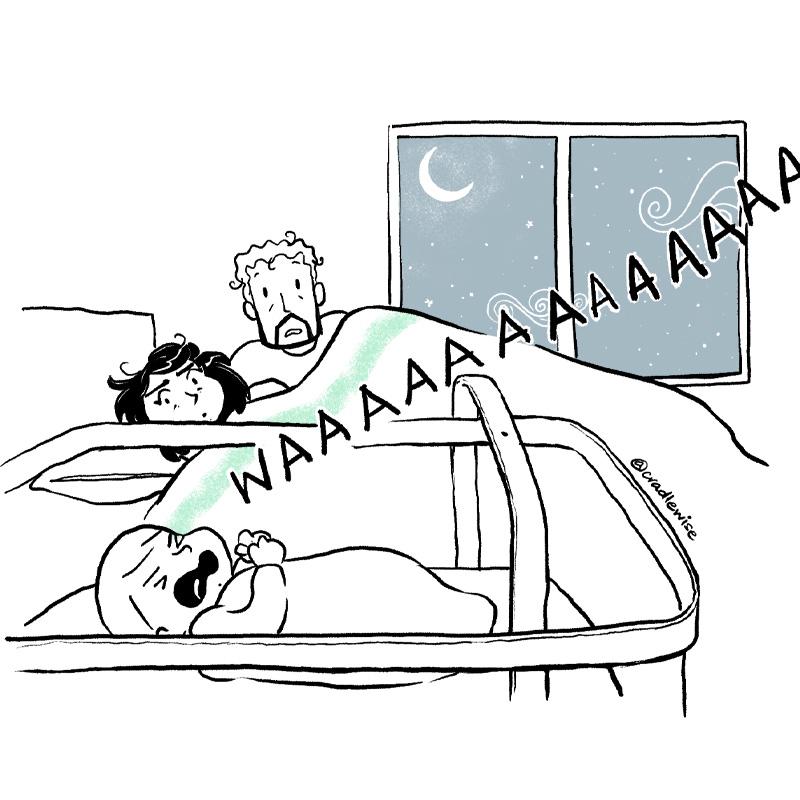 It’s news that would make any parent rejoice! 🎉 Especially those who spent the last week adjusting their baby’s sleep schedule for the beginning of Daylight Saving Time on Sunday, March 13.

Just two days after DST began, the U.S. Senate unanimously passed the Sunshine Protection Act bill to make Daylight Saving Time permanent. Under this new Act, there would be no more springing forward and falling back. As parents, this equates to brighter winter afternoons and immense relief from not having to disrupt our children’s sleep schedules biannually.

While there are some drawbacks to the proposed change (including that morning drop-offs to school and daycare would occur while it’s still dark outside, which raises potential safety concerns), parents are welcoming this move that would fundamentally change their families’ lives for the better.

Read on to find out how the Act would affect you and your little one.

A breakdown of The Sunshine Protection Act

The U.S. Senate unanimously passed the bill on March 15. Its next stop will be the House of Representatives, from where it would go to President Biden’s desk. If President Biden passes it, the Sunshine Protection Act will officially end the practice of switching clocks back and forth twice a year. The bill would effectively end DST after 2023.

Parents of young children were central to the discussion of making Daylight Saving Time permanent. “This past weekend, Americans from Washington State to Florida had to lose an hour of sleep for absolutely no reason,” Democratic Sen. Patty Murray of Washington State, according to The New York Times. “This is a burden and a headache we don’t need. Any parent who has worked so hard to get a newborn or a toddler on a regular sleeping schedule understands the absolute chaos changing our clocks creates.”

Senator Marco Rubio, the sponsor of the bill, spoke to his own personal experience as a father. “We desperately want our kids to be outside, to be doing sports, not just to be sitting in front of a TV or a computer, terminal, or playing video games all day, and it gets really tough in many parts of the country to do that. Because what ends up happening is, especially for these 16 weeks a year, if you don’t have a park or an outdoor facility with lights, you’re basically shut down around 5:00 pm. In some places, as early as 4:00, 4:30 pm.”

Senator Rubio also addressed the benefits of Daylight Saving Time, for example, “reduced crime as there’s light later in the day, we’ve seen a decrease in child obesity, a decrease in seasonal depression that many feel during standard time.”

Rubio also cited the strong scientific evidence in favor of making DST permanent: “We see an increase in heart attacks, car accidents, and pedestrian accidents in the week that follows the changes.”

Did you know?
The U.S. tried to shift to permanent DST back in 1974 too. However, it didn’t last long and was reverted three years later.

The U.S. tried to shift to permanent DST back in 1974 too. However, it didn’t last long and was reverted three years later.

Rachel Mitchell, Certified Sleep Specialist and CEO of My Sweet Sleeper, states the positive impact this change would have on parents’ lives: “For parents, this means that they wouldn’t have to adjust their child’s sleep schedule twice per year and deal with the negative consequences that come with these changes.”

Mitchell adds, “Sleep already changes constantly in the first year of life from developmental leaps to progressions and learning new skills, so the time change is especially hard on infants and toddlers who already have to manage these changes.”

“DST is not only hard on children, it is also hard on adults. Parents are not only having to prepare their children for the time change, and help them adjust, but they are also trying to adjust themselves,” Mitchell says.

According to studies published by the International Journal Behavioral Nutrition and Physical Activity, making DST permanent would reduce childhood obesity and increase physical fitness among children.

But the new Act isn’t all sunshine. Mitchell addresses some drawbacks that parents need to be aware of as well. “While I believe this bill has mostly positive effects, there are some downsides to consider. One downside with the increased daylight is that melatonin production may onset later and your circadian rhythm can be influenced by the extra hour of sunlight. This could cause some disruption to your sleep schedule and your ability to fall asleep at night.”

Did you know?
The practice of Daylight Saving Time was federally mandated over 100 years ago, in 1918, to save time and energy during the first World War.

The practice of Daylight Saving Time was federally mandated over 100 years ago, in 1918, to save time and energy during the first World War.

On the brighter side, if the Sunshine Protection Act is passed, you’ll have extra sunlight in cold wintry afternoons and no back and forth on your and your child’s routines twice a year.